Traditionally educated and trained in art, and after 10 years in the advertising, marketing, publishing and computer graphics industries John B. Crane realized that to be excellent it was necessary to focus. Born of the desire to focus specifically on the art of 3D animation and graphics, Sandhill Studios was established in 1995 in the artistic epicenter of Santa Fe, New Mexico.

That same year the New York Society of Illustrators opened their annual show to include – for the first time – computer-generated art. Again, 3D from Sandhill Studios was among the honored few to make this show. 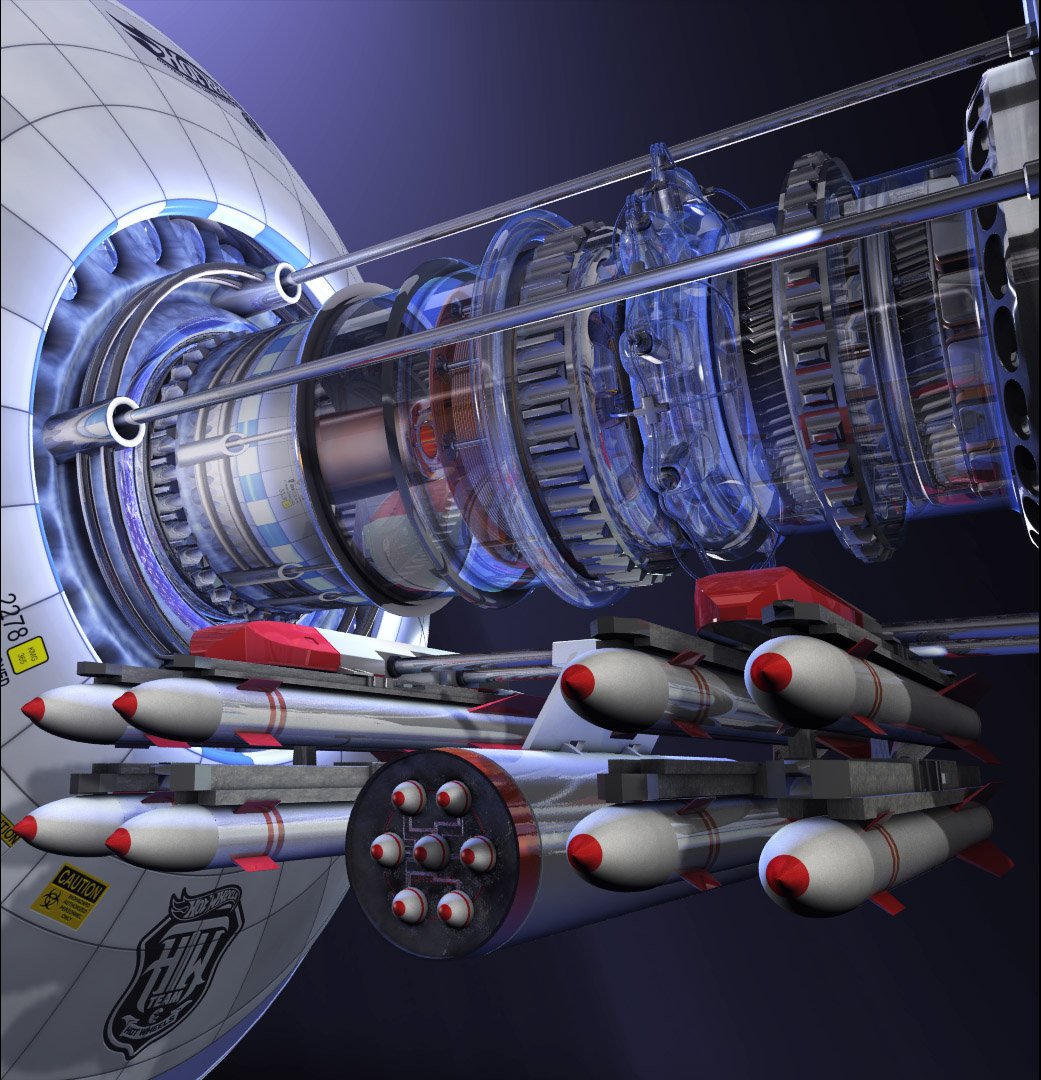 These awards opened the door to a position writing for 3D Artist magazine where Crane assumed the title of Associate Editor. While also running Sandhill Studios, his role at 3D Artist was, amongst other things, to review software and write how-to articles for the magazine. During his time at 3D Artist Crane learned a wide assortment of major commercial 3D animation packages and pursued the art of 3D graphics full time.

In 2000 Crane returned home to Colorado and changed the company’s name to CraneDigital, better reflecting who and what the company had become.

Today – 25 years later -CraneDigital has become a leading industry specialist in creative, visual communications for all media through expert implementation of 3D animation and graphics.

Some of the largest names in industry confirm success of CraneDigital’s simple goal: to establish and maintain long-term client relationships by creating excellent work and making our clients look great. CraneDigital’s mature business style and philosophy encourages creativity, dedication and professional excellence, and has earned the coveted A+ Rating from the Better Business Bureau. What all this means, simply put, is that from beginning to end you can trust CraneDigital with your project. 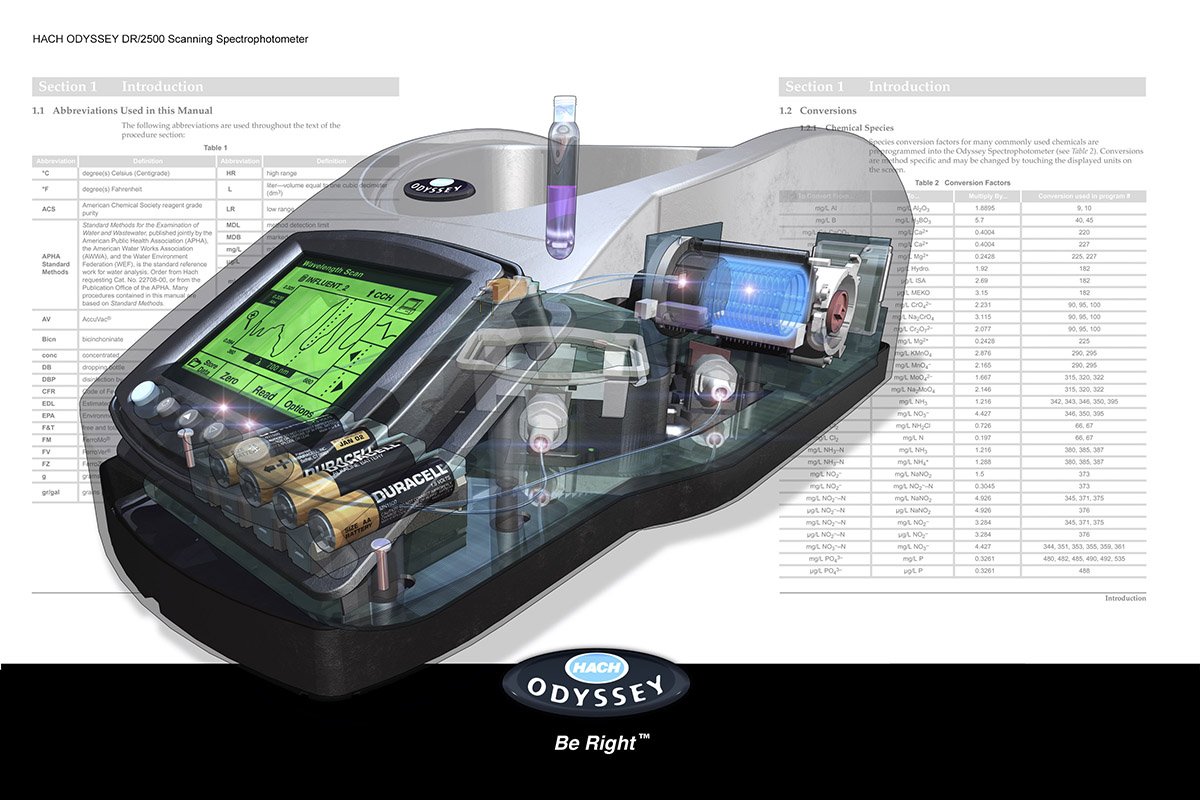